50 Dreamy Dressing Rooms to Drool Over

“Playing dress up begins at age 5 and never truly ends.”

There are few luxuries greater than preparing for the day or an evening out in a drool-worthy dressing room, where the clothes, shoes and accessories are showcased, not just stored. When they are well-designed, well-appointed and well-organized, dressing rooms can take away the stress of “getting ready” and make you feel like the princess or prince that you are.

Yes, dressing rooms aren’t just for the ladies. Stylish guys need dapper digs for their wardrobes, too. As iconic fashion designer Tom Ford said, “Dressing well is a form of good manners.” I say, dressing well is easier and a lot more fun in a fabulous dressing room, thank you very much.

So, today I’ve gathered 50 dreamy dressing rooms for guys and gals that would make even Carrie Bradshaw swoon or Marc Jacobs catch his breath. This is a fun one. Enjoy.

Dressing rooms, like powder rooms, invite drama and glamour. They’re the perfect places to go over the top, pull out all the design stops and really make a style statement.

DESIGN TIPS: Up the luxe factor with crystal knobs and pulls; label individual shoeboxes with photos; choose a crystal chandelier or other type of over the top lighting fixture and install metallic wallpaper.

It’s All Glass and Mirrors

Mirrored walls and cabinetry bounce much needed light around and create a sense of space even in a smallish space. Glass doors let your garments, shoes and accessories take center stage. And besides, with clothes as lovely as yours, it would be a shame to keep them behind closed doors.

DESIGN TIPS: “Steal” space from an extra bedroom and transform it into your dream closet or dressing room, choose lucite chairs for a clean, airy look and add sconces at eye level for the most flattering view of your pretty face.

Couture accoutrements are always a classic touch in a traditional dressing room. Interior designer Charles Faudree said it best: “Think of your dressing room’s curtains, upholstery and pillows as finely tailored garments; finish off seams with welting or gimp braid and add tassels to tie-backs.” And “If you can’t afford to line your drawers with silk, use beautiful and fragrant paper instead.”

Or Make It Contemporary

Today’s fashionista might prefer a more modern approach to his or her dressing room style.

Add a Pop of Personality

Color can allow your personality to shine in your dressing room, as can specialty features, such as screened or cane doors.

DESIGN TIPS: Colorful cabinetry can be fresh and happy feel or dark and moody. Ottomans are also a perfect place to add a pop of your favorite hue. And don’t forget cabinetry doors. They can have personality, too. Forget Plain Jane and kick it up a notch with specialty screens or caning.

Function Is Always in Fashion

Storage can be pretty and practical.

DESIGN TIPS: An organized closet or dressing room, with everything neatly in its place, is such a nice feeling. And there’s a way to organize everything, from socks, ties and trousers, to purses, watches and jewelry and everything in between. And remember, don’t use cheap hangers. Throw those metal ones from the dry cleaner away right this minute. Choosing hangers of the same material, such as wood or velvet makes for a seamless and luxe look.

Shoes. We love them, don’t we. But how many of us have them in a heap on the bottom of our closet floor? Not so in a dream dressing room or closet. Say goodbye to mismatched mates and digging around to find your favorite pair. In a dressing room, shoes find prominence and are often displayed like works of art!

DESIGN TIPS: Think like a chic boutique when you are arranging your shoes on the shelves so they are not only at the ready but are aesthetically pleasing and make you smile when you walk in the door.

Sometimes the “closet” extends into other parts of the house. Can you guess where this shoe lover hides her overflow? See the next photo to find out.

If you’ve ever wondered what a $500K closet looks like, here you go. Glamorous Houston area resident and fundraiser Theresa Roemer’s 3000 square foot colossal three-story closet has been featured in news articles all around the world and has been named the “female man cave.”

The Houston Chronicle described it this way: “Theresa Roemer’s closet, recently added to her Woodlands home at a cost of about $500,000, is nothing short of amazing: a spiral staircase leads up through boutique style shelving showing off handbag upon handbag, jewels, perfume and shoes (OMG, shoes like nothing you have seen!).

According to Theresa, “”It started years ago when I had a closet party and all the girls came over and they said, ‘I just wish it was bigger.” Since then it’s  just been getting bigger and bigger and bigger, it’s like a ‘she cave’.”  Roemer said.

(all photos via Houston Chronicle)

If I haven’t given you a serious case of closet envy by now, I’m not sure what will. If you’re ready to build your dream dressing room or give your current closet a fashionable renovation, give me a call at 314.395.114. I’m happy to help you find a sartorial refuge within your home.

Here are a few more posts you might enjoy!

32 Home Bars that are Ready to Party

Crazy for Coral: Pantone’s 2019 Color of the Year 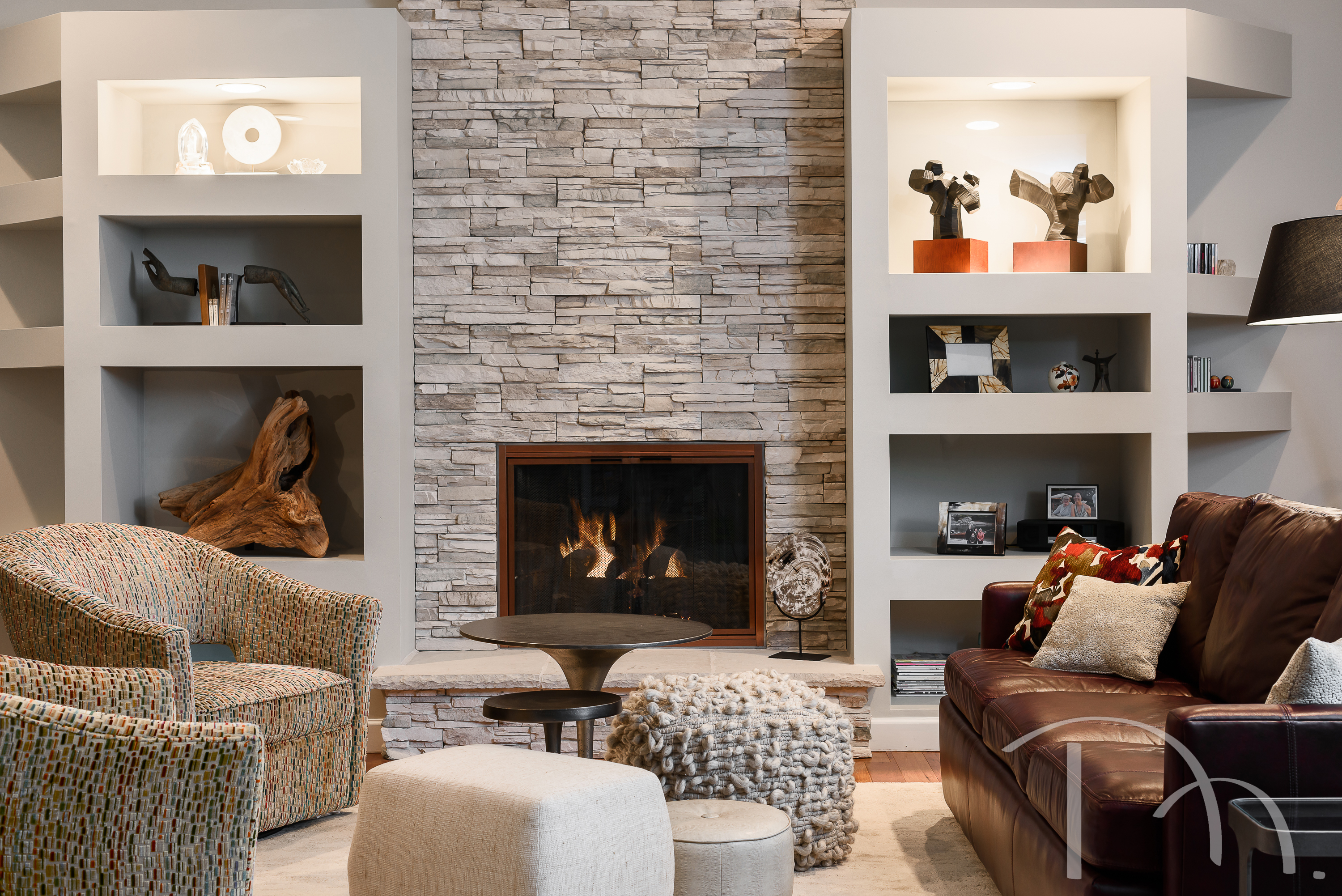 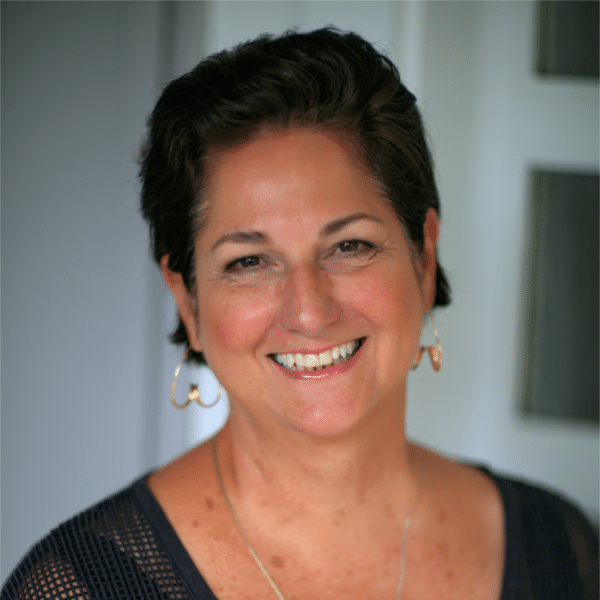 We are currently working from our homes but will have a new office soon! Call or email us to start any project now.

Our guide can help you uncover your must-have list.

GET IT HERE
We can't wait to hear from you! 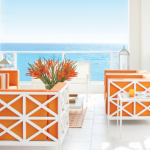 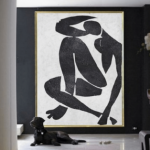